In this section of S21, you'll find reviews of all the latest game consoles. 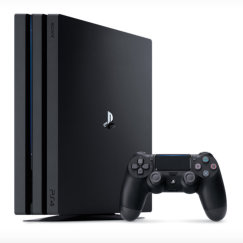 Sony PS4 Pro review
The PS4 Pro looks like a turbocharged version of the original PS4, and that's exactly what it is. The Pro has more powerful hardware and supports 4K games, HDR, faster frame rates and UHD video streaming. 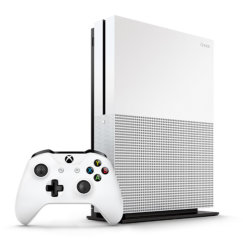 Microsoft Xbox One S review
The Microsoft Xbox One S is a very welcome upgrade to Microsoft's game console and all-round entertainment system. 40% smaller, and with an internal power supply, it's a much nicer-looking box. It's also a low-cost way to embrace UHD Blu-ray, and brings 4K streaming, plus 4K upscaling and HDR support for games. 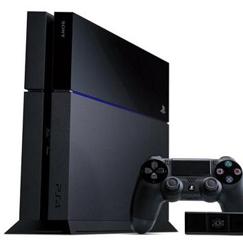 Sony PS4 review
Sony has ignored its rival's attempts to take over the living room, as Microsoft integrates media services such as television into the Xbox One. Instead, the Japanese giant plans to focus the PlayStation 4's abilities on pure gaming. 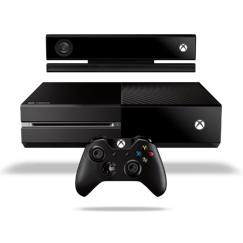 Microsoft Xbox One review
The Xbox One is built using an impressive set of technology to provide next-generation gaming, while also promising to be at the centre of the home entertainment experience in your living room. 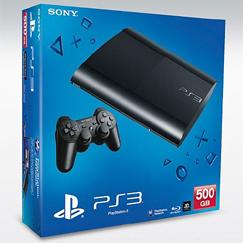 Sony PS3 review
7 years after its launch, the Sony PlayStation 3 is still a superb games console. Now with Blu-Ray playback and 3D capabilities, it's an all-round home entertainment system. Added features such as LoveFilm and the BBC iPlayer, plus online multiplayer gaming and a huge library of games make it a must-have device. 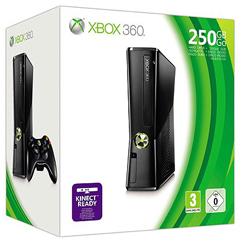 Microsoft Xbox 360 review
7 years after its launch, the Xbox 360 may be the oldest of the current generation of games consoles, but thanks to a series of updates by Microsoft, it's still a gadget that you'd want to buy today. As well as its formidable gaming capability, it includes the Kinect motion control, DVD playback (but not Blu-Ray), on-demand TV and internet access. 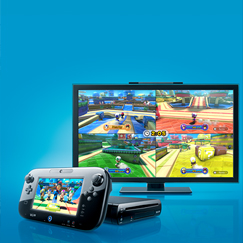 Nintendo Wii U review
The Nintendo Wii U continues the motion gaming that fans of the Wii are used to, while adding extra features using a new controller with its own touchscreen. 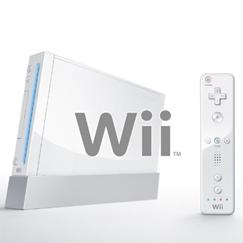 Nintendo Wii review
Nintendo transformed the gaming world when it introduced the Wii. At its heart is the wireless Wii remote and the motion-based gaming that results. 7 years later on, and despite the introduction of the Nintendo Wii U, the Wii is still a brilliantly fun, low-cost introduction to the world of gaming.

Microsoft Xbox One news & rumours - Here's everything we know so far about the Microsoft Xbox One.
Sony PlayStation 4 facts & rumours - Sony has already - sort of - unveiled the PlayStation 4. The company held a special event in New York in February 2013, giving players their first taste of what the next-generation of gaming will offer. One thing eager fans didn't see, though, was the console itself. So far no-one outside the top secret Sony labs has clapped eyes on it. Right now, here's everything we know...