This silver-framed version of Sony's XD85 series is the same as the black-framed Sony 55XD8599 we reviewed previously - see our full review of that model for more details.

Let's just re-iterate that this is something of a style icon, with its superslim screen, illuminated Sony logo, and metal stand with built-in cable management.

Smart TV is provided courtesy of Android TV, which gives you the ability to download Google Play apps directly to your TV. Google Cast enables smartphone mirroring, and the TV SideView app lets you use your Android phone or tablet to control the TV. Streaming services from Amazon, Netflix and YouTube are easily accessible, as is catch-up TV from Youview. But in 2015, Sony's Android TV system was riddled with bugs, and we're waiting to see if they have all been removed. 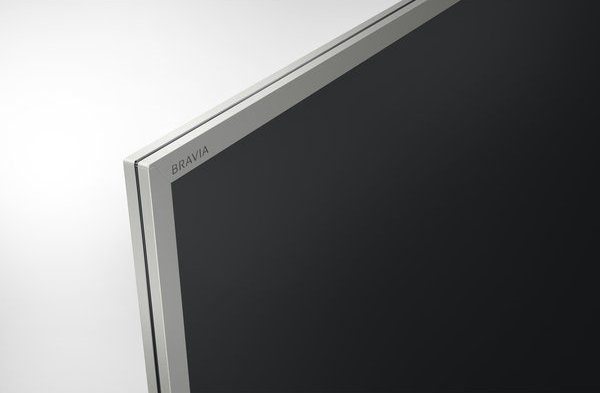 I've been told that the power cable is bulky, if true can it be hidden while on a wall mount?

Asked by shiva from india on 15th Jan 2017
I would like to purchase 49 or 55 inch tv from sony or samsung but very confused. In India we have couple of models like Sony 49X83D which is 4k HDR and Sony 55X85D 4k HDR as well. Those are my considerations before i met the sales person in a tv showroom. After that he suggested me to goto Samsung instead of sony. And his suggested model are Samsung 55KU6470 and 49KU6470 ......and hinted about a pricier KS7000 as well if my budget allows.....

So i'm really confused among them, please suggest me a better TV among them. Thank You

Reply by Alex from Poland on 4th May 2017
Hi Sunkarashiva,

Did you end up buying the Samsung 55KU6470 by any chance?
I am looking at purchasing it, but hear mixed reviews... any advice?

Reviewed by Eoin from Ireland on 5th Dec 2017
Remote control stopped working after a year. Sony say it's out of warranty - too bad about that, won't replace, want me to buy a new one. Poor poor customer service. Clearly it's therefore in Sony's interest for remotes to fail - not going to change the TV after a year, so they get more money!

Won't ever be buying a Sony product again and can recommend to all that they don't either.

TV is average. Bought an LG at the same time and picture quality is better (half price).
Rating: