Sony is an electronics giant with world-leading expertise in LCD displays, digital photography and audio. Since parting company with Ericsson, Sony has focused its attention on its Xperia range of Android smartphones, and has won praise (not least from us!) for the quality of its products. 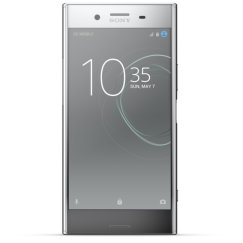 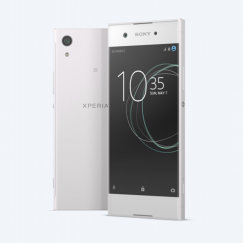 Sony Xperia XA1 review
The Sony Xperia XA1 is a mid-range phone with premium styling. It's superslim and very narrow, with almost no bezels left or right of the screen. Equipped with 32GB of storage and a fast 8-core processor, it's not lacking in any department. But perhaps its top feature is its class-leading 23 megapixel camera. 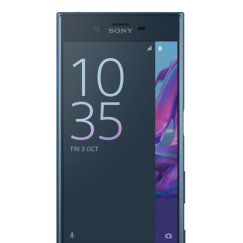 Sony Xperia XZ review
The Sony Xperia XZ is Sony's flagship phone for 2016. Slim and sleek, the XZ is a premium-build device running Android M and featuring a fast Snapdragon 820 processor with plenty of memory. Photography is a key strength too, thanks to its 23 megapixel camera with laser autofocus. 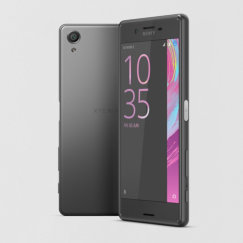 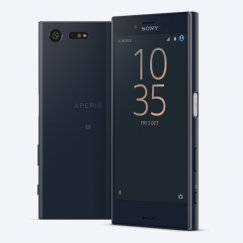 Sony Xperia X Compact review
The Sony Xperia X Compact is a high-end compact smartphone with a fast processor, outstanding camera and plenty of memory. Lightweight and easily pocketable, it offers most of the features of Sony's flagship devices. However there are a few compromises and it seems over-priced compared with the alternatives. 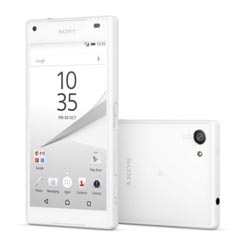 Sony Xperia Z5 Compact review
The Sony Xperia Z5 Compact offers a superphone experience in a compact form factor. With a 4.6-inch HD screen and a premium, lightweight build, the Z5 Compact is easy to handle, but delivers the power of an 8-core processor, a 23 megapixel camera with 4K video capability, and a two-day battery. 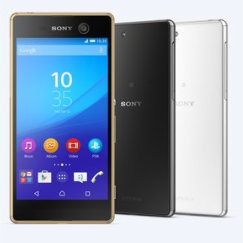 Sony Xperia M5 review
The Sony Xperia M5 offers most of the features of the flagship Z5, but for substantially less money. Its super-slim design is very nearly the same, and its 21.5 megapixel camera with 4K video makes the M5 one of Sony's best ever camera phones. The 8-core Helio X10 processor isn't quite as fast as the Snapdragon 810 used in top-end phones, and the memory is just 16GB, but for the price, we think that it offers exceptional performance. 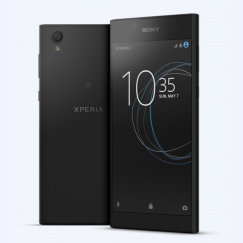 Sony Xperia L1 review
The Sony Xperia L1 offers the biggest screen you'll find on an entry-level or mid-range phone. But that's its only real selling point. Everything else is very ordinary, and the phone is bulky and heavy too. But if it's a big screen you're after, the L1 is worth considering. 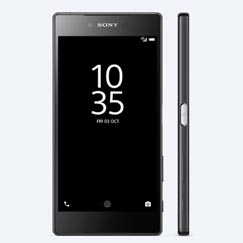 Sony Xperia Z5 Premium review
The Sony Xperia Z5 Premium's headline feature is its 4k screen - the first in any smartphone. But look beyond the headline, and you'll find one of the most glamorous phones of 2015, with killer features all round. Our heart was won over by the near-perfect design and mirror chrome finish. Our head was won by the Snapdragon 810 processor, 23 megapixel camera and ample storage. Overall, it's one of the very best phones of the year. 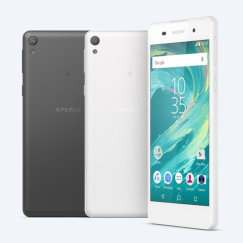 Sony Xperia E5 review
The Sony Xperia E5 is a decent mid-range smartphone, with an attractive slimline design. Priced in the competitive mid-range, it's not lacking in any way, but neither does it particularly stand out. We reckon it's a safe choice that won't let you down, but it's worth shopping around and looking at similarly-priced rivals.